The Last Of Us

its been a long time since i posted anything in the forums, and unless i decide to take some new screenies..this may be the last i ever post.

Since the last time i played, the monster mash has gone quiet and there are less players than ever which is perfectly understandable given how long its been around. unfortunately since i returned ive only encountered one of my MMA friends which means im among the last of us and that makes me think of all the others il probably never see again so...i decided to remember and honour them here in the forum. below is a list of those who, scored the highest ever scores, beat the craziest odds, provided the best screenshots, worked selflessly to help those of lower level, and were the best of the best.
apart from the top name, theyre not in any particular order and its gonna be a long list so..i will leave out names of those who went on to become DW members.

I knew or played with most of them, some were after i left the game for a while but they were all significant in some way and deserved to be remembered among the greatest monster mashers ever. :salute:
Rule MMA! i can shall continue to fight for our legacy, now among the last of us, until the mash is truly ended.

Quite the roster indeed! :) I know a few of those folks are still kicking around...maybe not mashing monsters, but they're out there. One hopes they'll see this post and take a wave or two in the servers.

Glad you got your computer situation squared away, Terra. Welcome back!
Karma...a term that comprises the entire cycle of cause & effect...
Kat...a supercilious quadrupedal pile of fur that doesn´t give a flying fig for Karma...
Top

:cheers: hello guys its nice to hear from you all again, hopefully youll pop into server one sometime and play a last match with me. now wheres that lazy s]<illz? er....skittles.... :scratch:

yea he did....then he respawned in the next wave. no excuses.

Been away for a lil while,
But Im still there ☺ 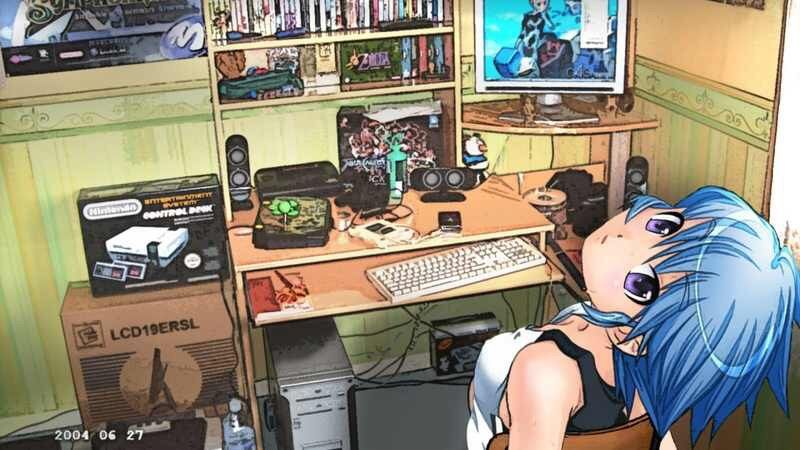 I'm still around, in fact I have some maps to share to hopefully revive some interest. -Calypto